When are people going to wake up and smell the bullsh!t?

According to the RSS satellite data, whose value for May 2014 has just been published, the global warming trend in the 17 years 9 [months] since September 1996 is zero (Fig. 1). The 213 months without global warming represent more than half the 425-month satellite data record since January 1979. No one now in high school has lived through global warming.

The hiatus period of 17 years 9 months is the farthest back one can go in the RSS satellite temperature record and still show a zero trend. But the length of the pause in global warming, significant though it now is, is of less importance than the ever-growing discrepancy between the temperature trends predicted by models and the less exciting real-world temperature change that has been observed. 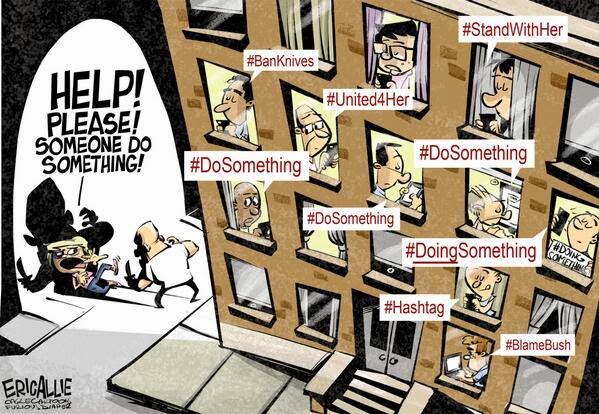 Posted by traderrob at 6:30 AM 0 comments 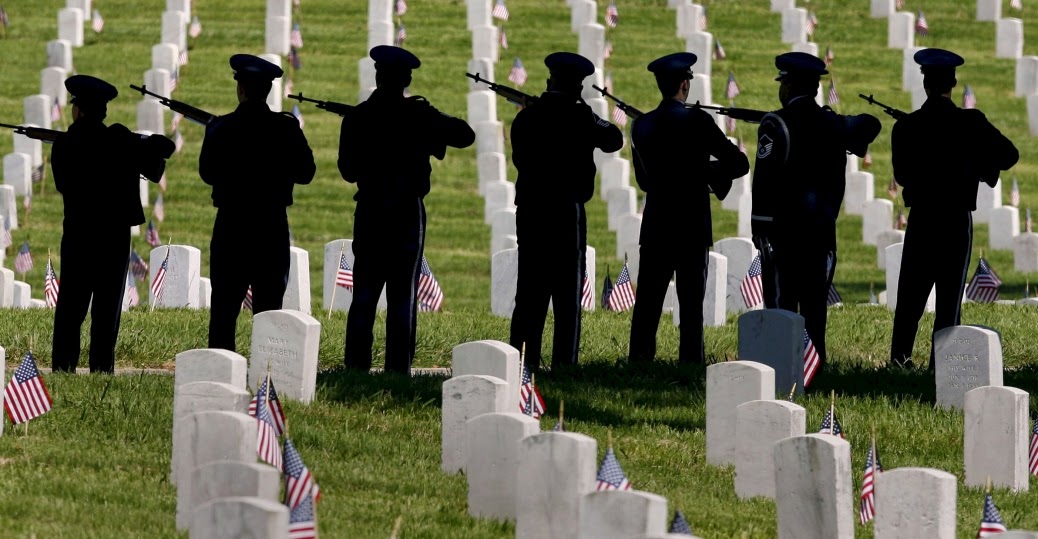 Posted by traderrob at 5:16 AM 0 comments 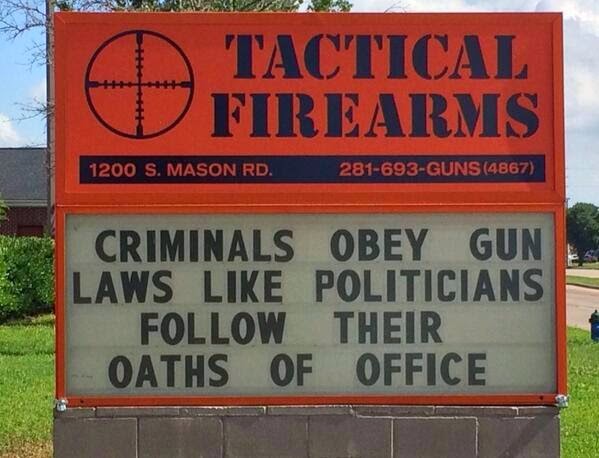 Posted by traderrob at 5:51 AM 0 comments

So typical of the Science fascists.

A scientific study which suggests global warming has been exaggerated was rejected by a respected journal because it might fuel climate scepticism, it was claimed last night.

The alarming intervention, which raises fears of ‘McCarthyist’ pressure for environmental scientists to conform, came after a reviewer said the research was ‘less than helpful’ to the climate cause.

Professor Lennart Bengtsson, a research fellow at the University of Reading and one of five authors of the study, said he suspected that intolerance of dissenting views on climate science was preventing his paper from being published.

If he and his four co-authors are correct, it would mean that carbon dioxide and other pollutants are having a far less severe impact on climate than green activists would have us believe.

THE CONSERVATIVE MOVEMENT STRIKES BACK

This should remove Karl Roves self satysfied smirk.

When Thom Tillis won the U.S. Senate primary in North Carolina last week (which took millions in establishment funds to make happen), D.C. elites, along with the mainstream media, were giddy as they wrote a seemingly never-ending stream of conservative candidate obituaries.

I was entertained by the tone of the pro-Tillis celebratory stories rolling off the establishment’s printing presses. It's as if the Washington establishment had done a good job of governing and had earned the victory. It's as if the elites are tackling our debt crisis, lowering taxes, securing our border, and actually repealing Obamacare.

Posted by traderrob at 5:18 AM 0 comments

(CNSNews.com) - A record 92,594,000 Americans were not in the labor force in April as the labor force participation rate matched a 36-year low of 62.8 percent, according to data released today by the Bureau of Labor Statistics.

Posted by traderrob at 9:40 AM 0 comments